UPDATE: Buddy has also been nominated for BEST FILM!

Bringing our nomination total up to five! Fingers crossed and stay tuned.

Our sci-fi film Buddy, BW’s 2018 entry for the 48 Hour Film Project, has landed award nominations in the following four categories: 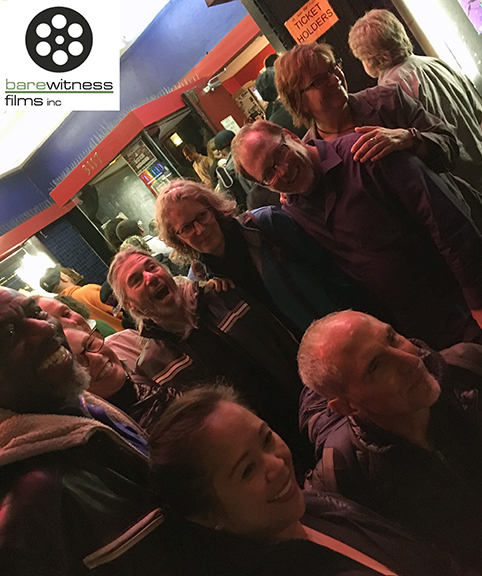 The Barewitness team and our fans, after Buddy premieres at The Roxie