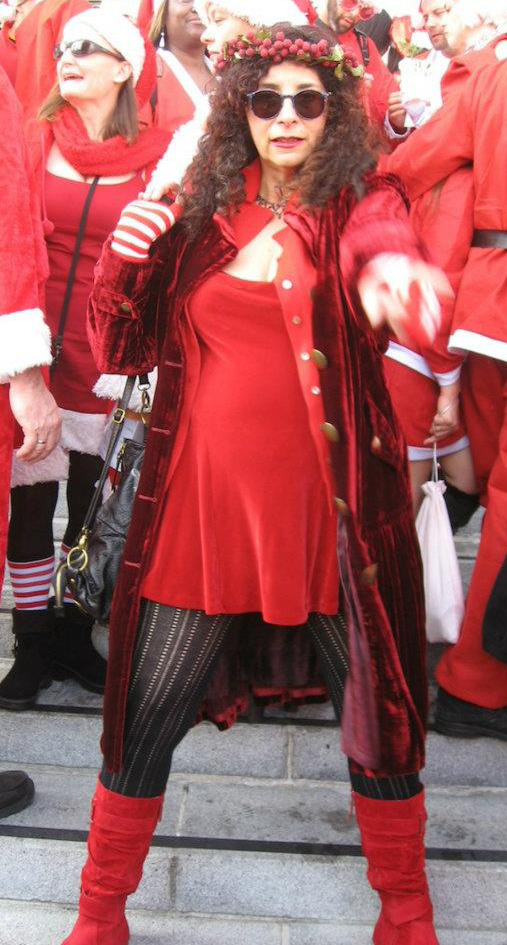 Glenda Solis has been a member of Barewitness Films since 2003. She has appeared in ten films that have been produced by Barewitness. Glenda has also performed with several theatre groups in San Francisco since graduating from The Bennett TheatreLab in 1999. Glenda’s notable roles include Janis Joplin in the live production of Zippy, the Pinhead: Fun, the Concept; Audrey in Belles by Mark Dunn; Emily in The Marriage of Bette & Boo by Christopher Durang; and in an original production of Duck Soup. Glenda has also performed children’s theatre in the Edinburgh Fringe Festival.  As well as being an actress, Glenda is a classical musician and dancer. She has also stage managed several productions and has done set and costume design for theatre and film. Glenda, in collaboration with Marie Bouquet Hay has co-written her first film. ”I feel privileged to be part of this collective of actors and filmmakers.”