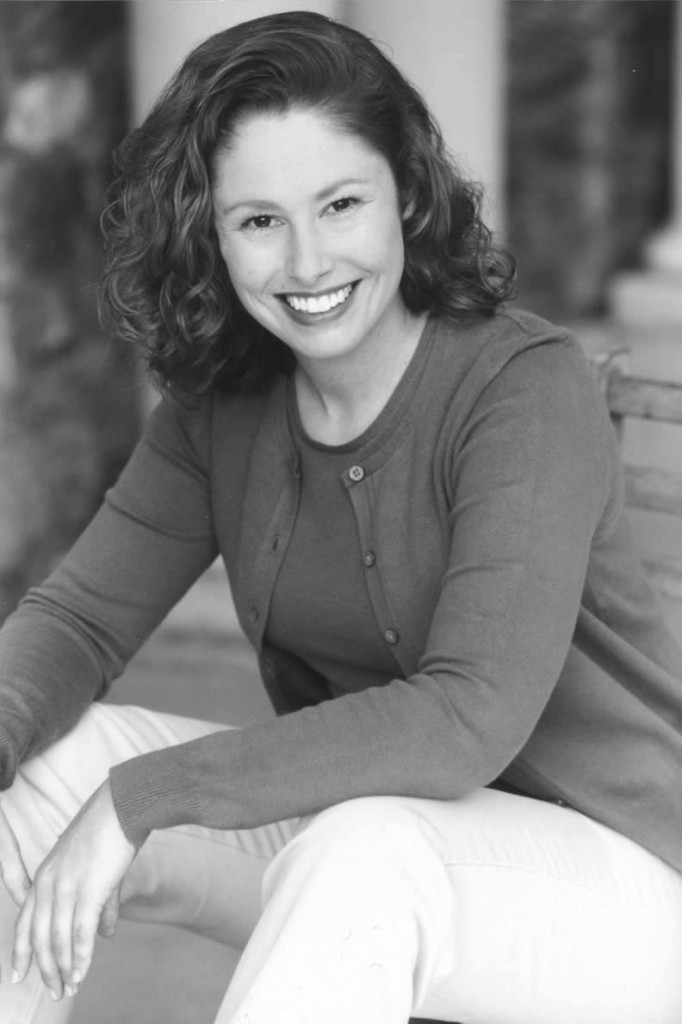 Marie, born and raised in Southern California, received her B.A. in Theatre Arts from San Francisco State University. It was during a three-year acting program with the Bennett TheatreLab that she met Daniel Gamburg and the talented group of artists that would eventually become the Barewitness Players. Her resume includes: “Rita” in Prelude to a Kiss at Actors Ensemble in Berkeley, “Christina” in Fefu and Her Friends at Teatro Vision in San Jose, and “Laurie” in Temporary Permanence at the Edinburgh Fringe Festival.

Barewitness has broadened her credits beyond acting to include her directorial debut with the short film, currently in post-production, called Diary.

Other interests include: Yoga, Thai Chi, oil painting (especially of her dog Bella) and general contemplation of the universe.

Director
Diary
Welcome to the Jungle