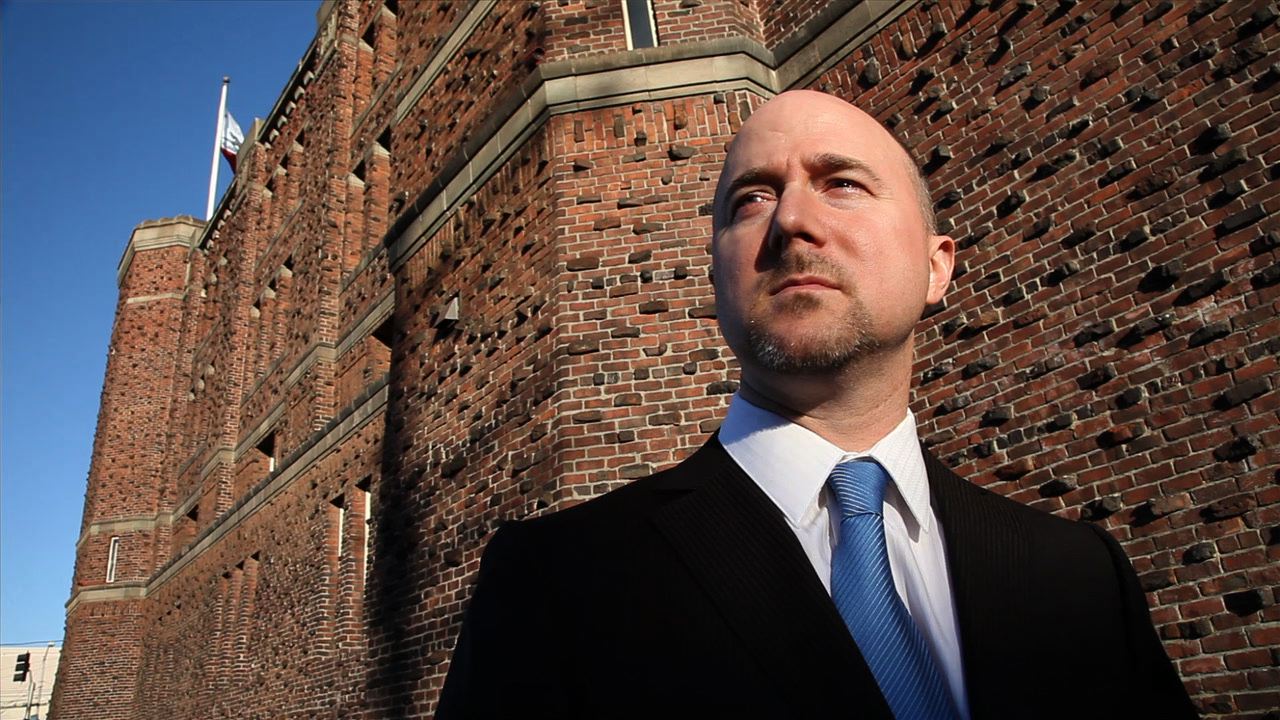 Mark is proud to be a founding member of Barewitness. He is a native Californian, born in San Diego and has lived either there or the East Bay (aside from one unfortunate year in Riverside, CA – he really doesn’t like to talk about that) his entire life. Along with fellow BW members Matthew Gardner and Kerry Gudjohnsen, Mark also co-founded the Bay Area theatre company Third Rail Power Trip.

Mark’s most recent credits include playing the “uber sleazy” Eddie Pitz in the award-winning film If The Shoe Fits, and the ethereal role of Doobie in Gone.