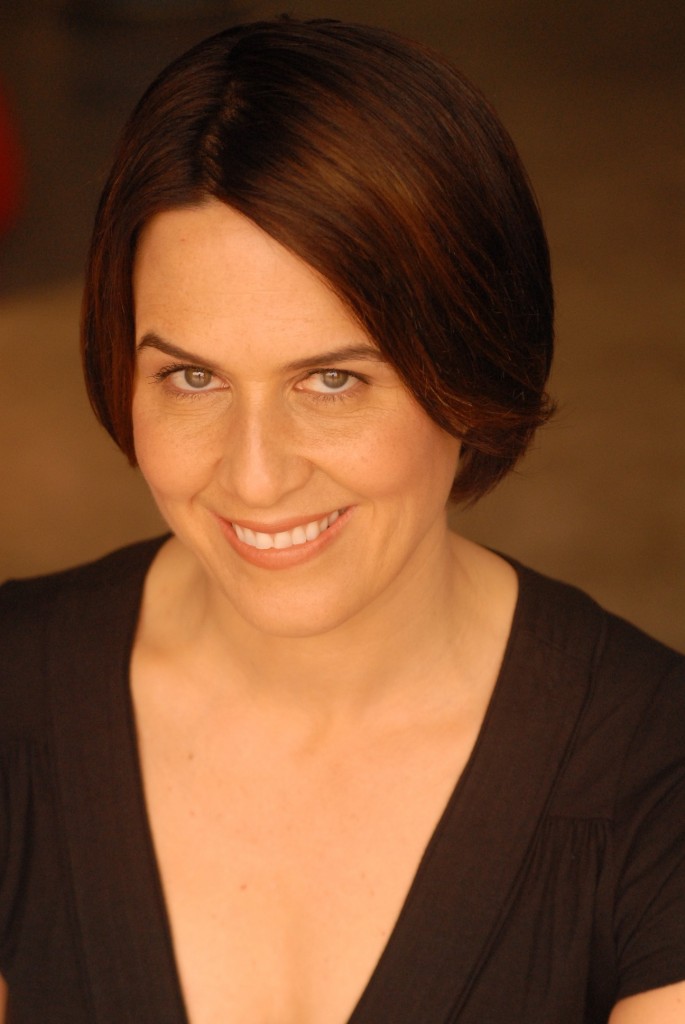 Alex Alexander has been a Barewitness member since January 2006 and is thrilled to be a part of this creative and dynamic group. Alex was a San Francisco-based actor for years who now lives in her native Massachusetts. She continues to play & film with Barewitness every chance she gets when on the west coast.

Alex graduated from Hamilton College with a BA in Theatre. She lived in London for a year during college to study theatre with The British & European Studies Group and then continued her acting training in San Francisco at The Bennett TheatreLab’s 3-year program. She also studied on-camera work with Full Circle Productions and First Take.

In addition to Barewitness, Alex has been found on various stages in the Bay Area and most recently in Boston & Salem Massachusetts playing everyone from a ninja-fighting nun to a suicidal poet to Tennessee William’s inner female voice. Some favorite roles include Marjorie in Extremities, Lizzie in The Rainmaker, Karen in Dinner with Friends, Doreen in Money & Run and Vivian in Palm Sunday (by BW member, Jan Probst). Alex was also the lead in the feature, Teachings of the Disgusting and Awful by Blue Whale Films.

Actor
Canvas
Diary
The Big Kick
And We’re Back